Did you know that more than 54% of the top 20 highest paid Instagram influencers in Africa in 2022 list are dominated by women?

Spoiler Alert: Davido is one of the top 10 highest paid on Instagram in Africa 2022 but even his over 23 million followers was not enough to get him the number one spot.

However, he picked the number one spot on the list of highest paid on Instagram in Nigeria.

Well, I guess you are, otherwise you won’t be here looking for the highest earners on Instagram in Africa.

but before I proceed let me answer one of the burning questions you have as a side note.

Having said that, come let’s find out the top 20 highest paid Instagram influencers in Africa, shall we?

Having said that, come let’s dive into this post in full.

Football is one of the top 50 most popular sports in the world according to a list that you will find on SMCE.

So it is no surprise that Mohammed came first on this list of top Instagram influencers in Africa. and needless to say that he is the most followed african on instagram. 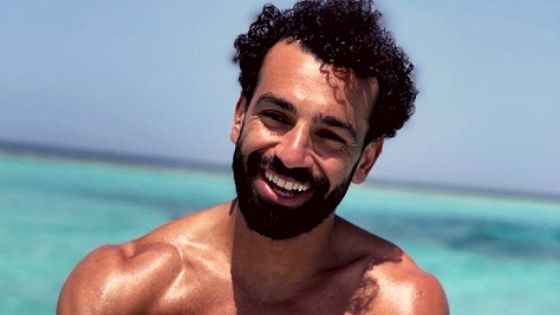 I mean any player that has the opportunity to play for a team like Liverpool is made for life.

Heck, don’t forget that Liverpool is one of the top 50 richest football clubs in the world.

If you ask me, I would tell you that Liverpool had a big impact on Mohammed Salah’s Instagram growth.

That’s only a factor because MO Salah is a genius with the ball.

His goal-scoring prowess has made him one of the top players in the Premier League for over 2 consecutive seasons.

This makes him one of the most followed African celebrities on Instagram beating the likes of Davido and Wizkid to the top spot.

He is popularly called OBO which is an acronym for Omo Baba Olowo which translates to the “son of a rich father”.

Davido is a Nigerian musician, and one of the top 50 best musicians in Africa as of writing this post. 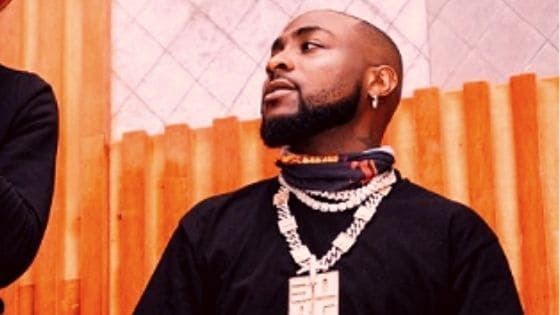 Heck, he is also one of the richest musicians in Africa alongside his eternal rival Wizkid (at least that’s how fans see both artists).

Davido has won several awards during his scintillating career as a top African musician.

Did I forget to add that he is one of the top 4 pioneers of Afrobeat in the modern era (I am talking about this generation of stars that made Afrobeat global).

Davido is easily one of the top Instagram brand influencers in Nigeria with a huge following on social media.

Instagram earnings is about the number of followers you have, how engaged such followers are, and the niche.

Davido is a musician as such his star power is high which makes him one of the biggest celebrity influencers on Instagram in Nigeria.

Yemi Alade’s fame started with her 2014 hit song Johnny and today she is one of the most followed person on Instagram in Africa.

This one song has garnered over 100 million views on YouTube making it one of the most viewed African videos on YouTube. 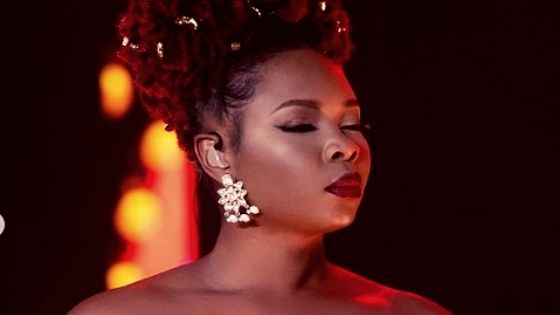 She takes the number 3 spot even beating the likes of Wizkid to fully hold on to this spot on the highest African Instagram earners list.

Also, I think this is about the right time to tell you to stream her recent body of work on Apple.

Popular known as Jennifer named after her popular TV series Jennifer which was a hit in Nigeria. She also did well to hold on the 4th spot on the highest paid Instagram influencers in Africa 2021.

Tiwatope Savage has had an amazing career as a musician and the still success of her last album proves her prowess.

She sits at the top on the Shoutmeceleb Entertainment list of best musicians in Nigeria today. I have literally enjoyed some of her songs like Attention which was a hit in the country.

Tiwa Savage is also one of the richest musicians in Nigeria with over 5 million US dollars.

As a matter of fact, you can click on the pink link above to read it all, you will enjoy the read.

Her following makes her the top 20 influencers in Nigeria on Instagram. 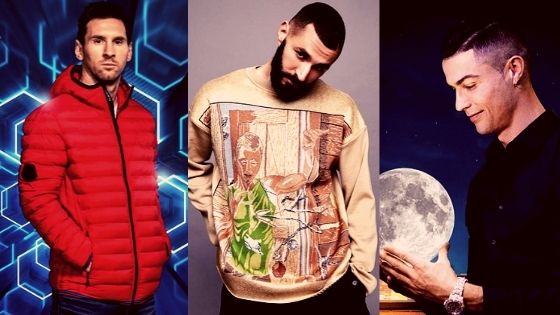 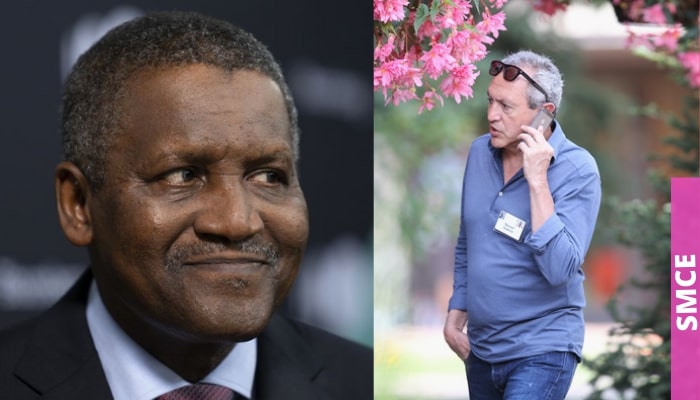 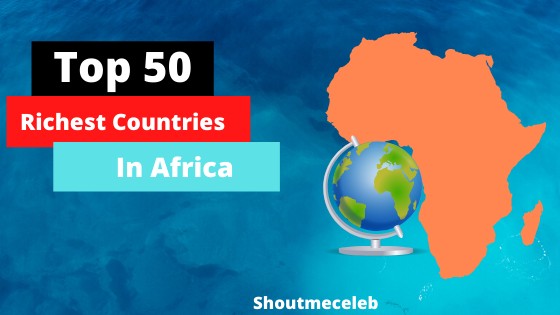