Mr P and Rudeboy still not looking to patch things up any time soon. Psquare Peter took to his social media account to hint on a possible lawsuit. 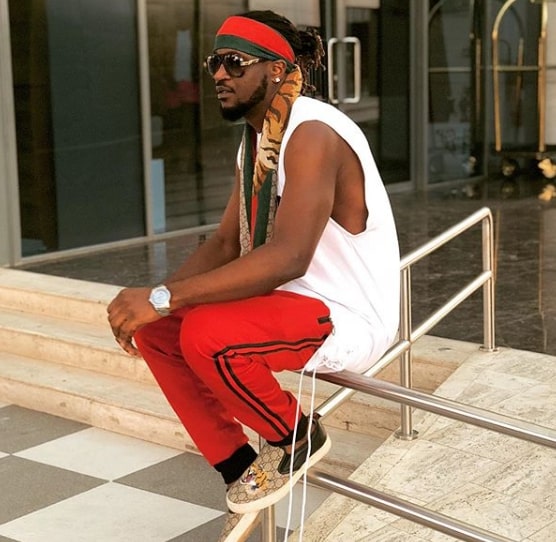 The suit might come because a brand in Angola decided to use his picture alongside Paul for an advert.

Remember the story of how they broke up in 2017 which left quite a sour taste in our mouth.

funny thing is the rivalry still continues because Peter still feels offended. for a brand using his picture on a show, he had nothing to do with.

In this post, you will learn a few things that I thought could possibly happen if Mr P decides to press charges.

Stick with me for a few minutes as we dig into the above issues quickly for the day.

Why Mr P and Rudeboy Photo Together Mean Trouble

Mr P and Rudeboy are no strangers to war as they have had coming in about 2 years now. What I still do not understand is why will Pub Four be that stupid.

It is no news that the two brothers are currently not in a good term, which means you have to be careful. not to bring in the second twin once he does not have any business in it.

Remember sometime in 2017 when the two just broke up, Rude boy took to his Instagram. to say that pictures of him should not be posted by his brother on something he has nothing to do with.

The truth is the two brothers are at loggerheads after their split. in this vein, each has the right to frown his face when something is not done right.

Pub Four could have easily contacted Rudeboy and Mr P to tell both parties of their original plan.

when you go behind a star’s back especially one that is in my opinion not looking kiss and make up any time soon.

You have to be prepared for the worse and in this case, there is likely one from an angered father, husband and a twin.

Why did Peter threaten to press charges

This is actually a nice question, to put it mildly, although I feel things would go a bit differently.

Mr P threatens to press charges because his picture is being used to promote an event in Angola. This event has nothing to do with him but rather his twin is the one performing.

One of the major reasons Mr. P may have threatened to press charges could be. because he isn’t tired of the fight between the brothers.

Also, he may be pressing charges to want to make a quick buck, knowing fully well the extent of what Pub Four has done. I doubt though if the latter would be the case.

But here is an interesting thing!

If I am to bet on either of the options Peters of ex Psquare might run with. then it will be that he is not tired of the endless fight between them.

I like to tag the war between the brothers “The Battle of Supremacy“. You may want to ask me why right?

After Mr P and Rudeboy split the one thing that has kept the two of them thriving is one trying to undo the other.

You do not believe me right!

Perhaps, you will after I show you a few facts. back in 2017 after the news of Psquare split astonish fans, what followed were singles after singles.

You may argue how does make one undo the other? be patient I will break it down for you to understand in “The Battle of Supremacy”. 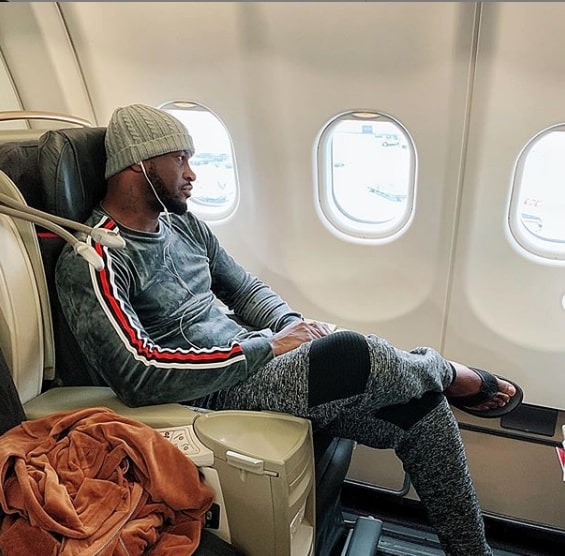 Just keep an eye out for that post because it is definitely coming. I am a huge fan of Mr P and Rudeboy. but I am angry at how the two let a beef like this to last so long.

They’re depriving us the fans the chance to feel the magic they both bring to music.

In each of the singles, the two have dropped from 2017 till date, the intervals left me drooling. I mean, one is going to drop today, next 3 days, the other will drop his.

If that doesn’t sound like a competition to you then I do not know what is then.

Both could easily choose different times to drop their singles, but that’s not the case here. rather each wants to undo the other by proving he is the best.

Just keep an eye out for “The battle of Supremacy”. I am positive you will understand better.

Could Mr P handle this better

If he chooses to press charges on Pub Four then it would not come as a surprise.

but he could choose to let things slide most especially because this may go to deliver a strong message. to fans like myself who thinks as the eldest, he isn’t looking for peace.

It is okay to have an opinion but most conclusions are drawn from present happenings. In this case, Peter for me is not looking for settlement any time soon.

My guess is Rudeboy must have a hand in his decision because like the popular saying; “Na who wear shoe Naim know where he for dey pepper am”

If he is not feeling remorse for the fight between brothers, then probably he has been pushed over the edge. and the same thing can be said for the other twin Paul.

What Pub Four Stands To Loose

If Pub Four is found guilty, assuming Mr. P decides to press charges, which I do not see him doing. I think Pub Four would pay small damage assuming Peter wants to go mildly.

But in a situation that he is willing to go on a full all-out war against his brother. then you and I probably might be seeing something different.

The chances of Mr P and Rudeboy grows slimmer by the day. but in my opinion, I believe in possibility. which is something you and I can’t rule out when it comes to blood.

I may be wrong though because jealousy, hate, betrayal, war all have a way of messing with a man’s head.

But in the light of the day, I am tipping the brothers to put differences outside and hug it up. whether it’s today or 10 years time, I am sure maturity will eventually set in.

What do you think will; happen if Peter Okoye press charges?