Olamide was born in the year 1989 precisely March 15th in the city of Lagos.

Lagos precisely Bariga is the hometown of Baddosneh whose rise to fame came in 2012.

Olamide became one of the Nigerian artists whose street songs have earned the title of Street Kings.

Although the rise of the likes of Zlatan and Naira Marley threaten his title as street king.

but the singer’s most recent album shut down critics who may have thought he can only sing in Yoruba.

Olamide’s net worth over the years has constantly improved due to dropping hit album after hit album.

As a matter of fact, he is the only artist who rose after 2010 with more than 5 studio albums.

With songs like Pawon still making its round on the Internet, Baddo sits on top of this. list alongside the likes of Psquare, Fela, Davido, and 2baba.

Here is some albums Olamide has released over the years of his career.

Ever wondered what is the real name of this guy?

D banj was born in the year 1980 precisely June 19th in Lagos state.

Dbanj’s rise to fame came about after the release of his hit track Tungolo which became an instant hit. 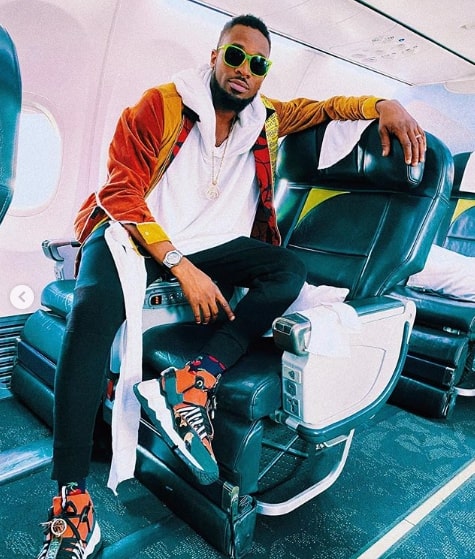 During this time Don Jazzy and Dbanj formed Mohits records which were house to the likes of Wande Coal.

Mohits’ record later split in 2012 which lead Dbanj on a solo career.

His sounds are still very much remembered all over the country today as one of the tunes that can get you shaking your body none stop.

Dbanj is known all over Africa and part of the US and UK as his distinct sound sounds like Why Me remains one of his all-time best tracks.

Here is a couple of albums released by Dbanj…

and here is some detail you probably didn’t know…

Jazzy is a Nigerian singer-songwriter and record producer who has worked with the likes of Jay Z and Kanye West.

Don Jazzy Net Worth 2022 and Biography(Lies He Told)

Michael Collins Ajereh rose to fame there about the same time as Dbanj.

The two prominent singers formed the record label Mohits in 2004 but. was later went their separate ways in 2011.

By 2012 Don Jazzy formed Mavin records which are houses for the likes of Tiwa Savage.

Don Jazzy is also an entrepreneur with his business skill search for younger talent he can sign to his label to help them grow.

This is how he has continued to grow his worth to more than $20 million.

He does not have an album but his production can be felt around his artists who have been successful due to his Midas touch.

Among such artists are upcoming singers and songwriters Rema who did the current hit song beamer.

Don Jazzy is one of the best Nigeria male musicians in 2021 and this is the reason. he sits on the top 10 list of best musicians in Nigeria.

Here is some detail you may have forgotten…

Tiwa Savage was born in the year 1980 precisely February 5th in Isale Lagos.

She is one of the best Nigeria female musician of her time. Tiwatope Savage is a Nigerian singer, songwriter, and performer.

Her rise to fame came after she released her hit song of 2012 Eminado which. came off her debut album once upon a time.

Once upon a time was released under Mavin records and upon release, the album quickly racked upstreams and awards. 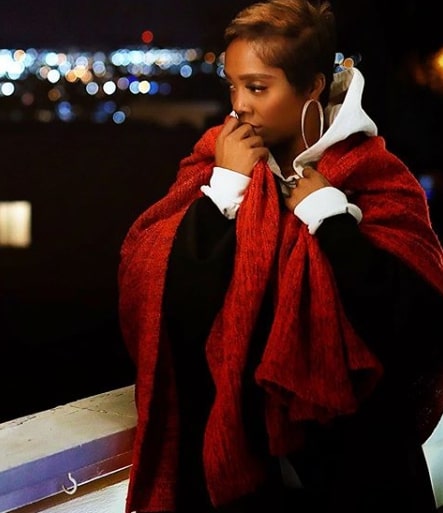 Tiwa Savage is popularly known as the Queen of Mavin despite exiting the. label for Universal Music Group.

UMG is one of the world’s largest music production companies with branches in 65 countries worldwide.

Tiwa Savage’s most recent song is Attention to which the singer did a live performance at Coke Studio.

Attention was distributed worldwide by UMG in accordance to the deal that was signed.

Today Tiwas net worth continues to grow due to endorsement deals with big brands such as Pepsi.

Here are a couple of albums Tiwa has released in her 8 years of a musical career.

and are some tiny detail you probably did not know about the singer.

Timaya was born in the year 1977 precisely in the city of Portharcourt.

Inetimi Odom is a Nigerian singer, songwriter, and record producer.

Timaya found the Dem mama record limited in 2005 after he released the hit single Dem mama.

Dem mama quickly introduced Timaya as a promising act and voice of the. People after speaking out on the killing that went down in Odi.

Fast forward to 2020 Timaya has been a figure of hope for the likes of Patoranking.

Alfred has released more than 3 studio albums which has all been well received by Nigerians.

Balance is one track that can get you dancing and shaking your body none stop.

While some even claim that Egbere papa one of Bayelsa loves vulgar songs. His fan base continues to grow due to his consistency.

Unlike Davido and Wizkid who have gone international, Timaya is yet to reach the same height internationally but this has never stopped him from continuing to drop hit tracks.

He is one of the best Nigeria artists in the country with enough stage performance and swagger.

Timaya albums have all helped increase his net worth to one that. puts him among the richest musicians in the country today.

and here are a couple of details of one of the Top Nigeria musicians in 2020 you may have missed without knowing.

This ends the List of best Nigeria musicians top 10…

and now let’s transition into the top 20 best Nigeria musicians for the year 2022.

Note: This takes off immediately from where the top 10 ended…

Prev2 of 5Next
Summary