What are some of the biggest Burna Boy endorsement deals in 2022 so far?

I know you must have thought about that at some point otherwise, you won’t be here.

Plus it’s a good thing you landed here because in today’s post I will cover all Burna Boy endorsement deals for you to have a nice read.

As a matter of fact, when I wrote about Sarkodie endorsement deals in 2021, I followed the exact same steps I did here.

So if you are serious about discovering Burnaboy endorsement deals 2022, you will love what you find here today because it will be worth the time.

Having said that, come let’s get to know some brief things about Burna Boy before you and I properly dive into the details.

However, if you already know some of the things this subheading will talk about, you may just skip this and go to the second subheading.

A Brief Inspiring Things About Burna Boy Rise To Fame

When I see young artists that are aspiring to become popular in the Nigerian music industry, I usually tell them to stay focus.

Once I do that I refer them to the story of Burnaboy but the real question is why?

Well, it is because Burnaboy’s story is one that inspires patience, hard work, and focus.

In 2018 Burna broke out with the single YE which became an instant hit song garnering more than 100 million views on YT. 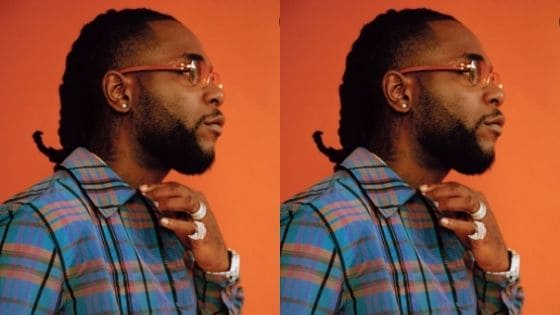 Heck, YE video is currently one of the top 50 most viewed African music videos on YouTube.

It is also one of the top 50 most viewed Nigerian music videos on YouTube leading the line with Fall by Davido coming second.

During this time his album African Giant gained Grammy nominations and Twice As Tall also won big in the Grammy.

This consistency has also landed him quite a number of awards including consecutively winning the BET award.

As it stands, he is the only artist out of Nigeria with 3 out of 3 BET award nomination winners.

His fame also quickly took him into the top 50 best musicians in Africa holding the line with legends like Angelique Kidjo.

All of these were possible due to focus, hard work, and patience.

So if you haven’t made it to the top yet as an artist, be patient, and keep improving yourself, when it’s time you will rise like the Phoenix from the ashes.

Having said that, come let’s take a look at Damini Ogulu endorsement deals, shall we?

Musicians make a lot of money from brand endorsement and this is one of the many ways they keep their riches growing. I mean Burna Boy cars is an example of cash made from endorsements and music.

If you don’t believe me then check out Wizkid endorsement deals and then convince me that’s not a good amount of money. 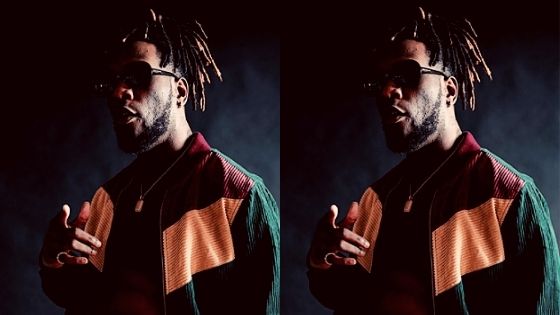 Oluwa Burna is no different from the scanty number of African musicians with beautiful endorsements from big brands.

Burna Boy landed an endorsement deal with Martell Cognac after his behavior sparked some backlash from a TV personality.

During the Martel 300 promo in Nigeria, the company unveils Burna Boy as their new brand ambassador.

Both parties were excited about the deal and took to their respective social media profiles to announce it to their fans.

Martell Cognac was founded in 1715 by Jean Martell making it a very old Cognac in this regard.

While this looked like a pretty amount to earn from an endorsement, when compared to his current status, this would have 10X the original amount reached between both parties.

Since his rise to fame, Burna has been seen as the face of Afrobeat across the globe due to fine successful feet replicated for the past 3 years.

It was this success that also helped Burna Boy net worth grow tremendously and that has seen brands such as Star Lager Beer want to associate with the singer. 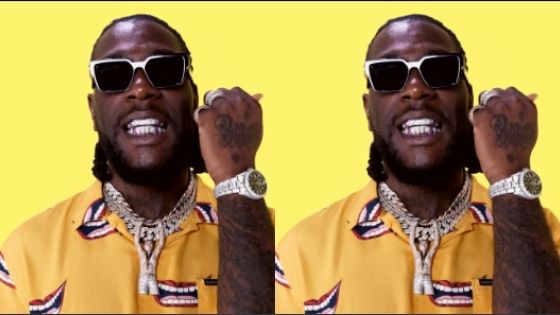 It’s a very common practice across the world for brands to associate with athletes and musicians as a marketing strategy.

Heck, this is evident in the lives of some of the richest basketballers in the world and YES am talking the likes of Michael Jordan.

These deals with popular figures help promote brands’ cultural diversity and their ability to service a particular continent or country.

In 2018 Burna Boy reached a deal with Star Lager Beer which became a landmark for the company.

All Shatta Wale Endorsement Deals In 2021

The Director of Nigerian Breweries said the company has always admired the work of musicians hence why it decided to reach a deal with Burnaboy.

He also stated that Burna Boy is one of the biggest music export from Africa and you can say that there is absolutely no doubt about it.

GLO is one of the biggest telecommunication giants in Africa thanks to a favorable economy which has seen it expand to different countries across Africa.

It is also one of the biggest providers of endorsement deals with artists in West African countries. 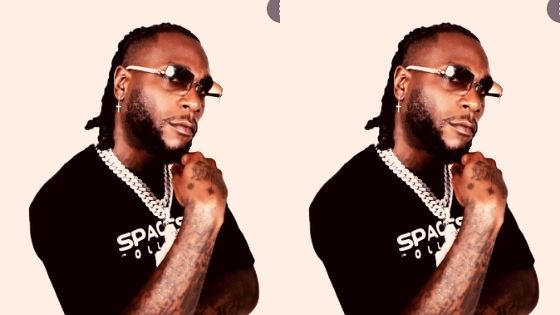 GLO is involved in more than 50 celebrity ambassadorship deals which have proven to be very lucrative across Africa.

So seeing the company decide on agreeing to a deal with Burna Boy didn’t come as shock.

GLO was founded by Mike Adenuga in 2003 and since then the founder has risen to become one of the top 50 richest men in Africa today.

It is the company’s ability to reach deals with artists across the continent that has seen the fast rise of Mike’s telecommunications company.

However, GLO revoked his deal after public misbehavior from the artist afterward.

Music labels across the world have been trying to break into the continent of Africa for the past decade.

This is because Africa is becoming one of the hottest markets for so many things with music being very high on that list.

So imagine my surprise when Burna reached deal with Universal Music Publishing Group.

It is a North American company associated with Vivendi and Tencent.

It was founded in 1972 and has had deals with the likes of Eminem, Elton John, and Justin Timberlake amongst others.

This will be the right time to tell you that this figure is more of an estimate as every contact we made to verify this figure proved abortive.

So to answer the question I asked at the beginning of this post: The biggest endorsement deal Burna Boy has landed over the course of his illustrious musical career is the publishing deal with UMPG.

Having endorsement deals with big brands creates another stream of money for musicians all over the world.

You don’t believe me?

Well, ask Davido who recently landed an endorsement deal with Martell. The feeling he expressed posting it on social media shows how much it means to him.

Finally, if you have not listened to any of Burna Boy’s songs previously, I would suggest you try this one now.

Do you believe the number of Burna Boy endorsement deals will continue to grow?

Shoot me a comment with your thoughts and I will be sure to follow up with you. 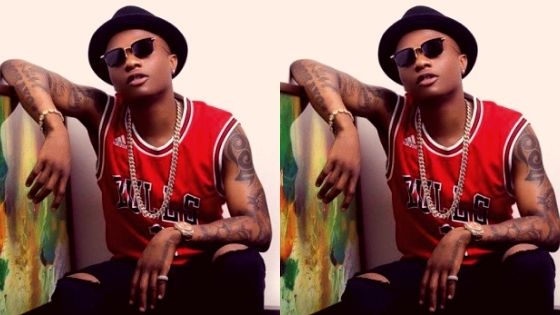 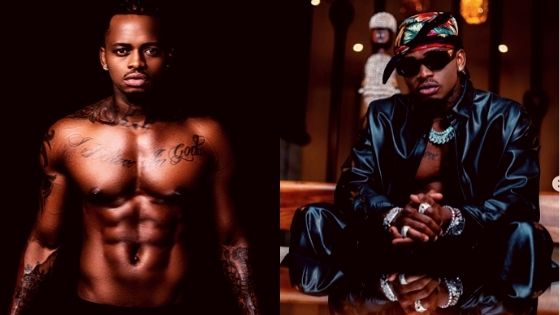